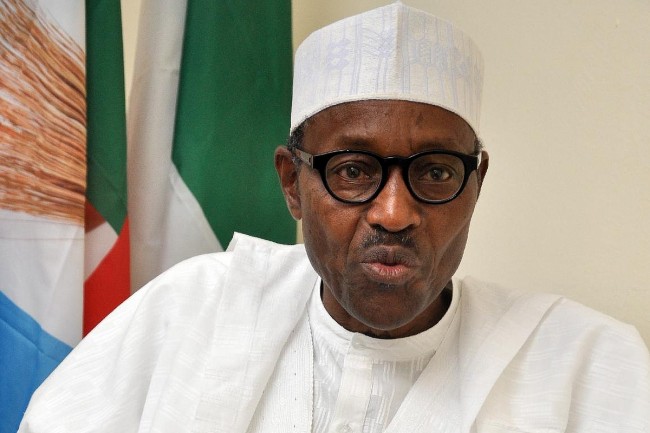 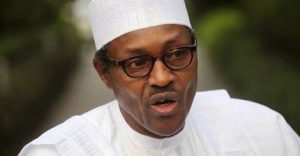 Lagos, June 04, 2015. President Mohammadu Buhari has been asked to take decisive steps on the report of the Amnesty International, (AI) which indicts top military officers under the former ruling Peoples Democratic Party, (PDP). The AI in its latest publication, ‘Stars on their Shoulders. Blood on their hands: War Crimes committed by the Nigerian military” claimed that more than 7000 young men and men died in military detention and more than 1,200 were unlawfully killed since February 2012.
In a statment issued on Thursday in Lagos, the Nigerian Human Rights Community, (NHRC) urges the President to see the report as a text of the government’s committment to the country’s international obligations. The statement was signed by NHRC Director of Public Affairs, Mr Abayomi Ogunsona.
“It’s a sad commentary to learn that 8,000 mostly innocent people were murdered in the past few years by security operatives. We think this is a serious issue that deserves serious attention. It is not only the top military officers that are culpable, the former President Goodluck Jonathan, who is the Commander-In-Chief of the Armed Forces at the time these chilling crimes were committed should be made to face the international court of justice”, the rights coalition said.
The group stated that it is a known fact that the Nigerian military is one of the most notorious institutions when it comes to respect for human rights and the dignity of the human person. “Soldiers in Nigeria act with impunity. They are grossly indisciplined. They attack innocent civilians at will. They have no respect for trafick light and are generally unruly. This bully mentality reflect in the way and manner they dispense justice. It is time they face the war courts for crime, torture and killing of innocent people. Nigeria should not remain an island where armed officials kill and maim at will and where human lives are as worthless as coacroaches on the sidewalk”
NHRC said that President Buhari holds the sacred duty to ensure that the perpetrators of the crime are brought to book without any further delay. “Nigerians are all suffering in one way or the other under the yoke of military repression. The military ratings for instance do not pay transport fares, drivers who ask them for fares are molested and harrassed. They have no respect for our women and children and they constitute a gory film to the civilian population. With this brute image, it is understandable why they do not enjoy public support in their fight against terrorism”