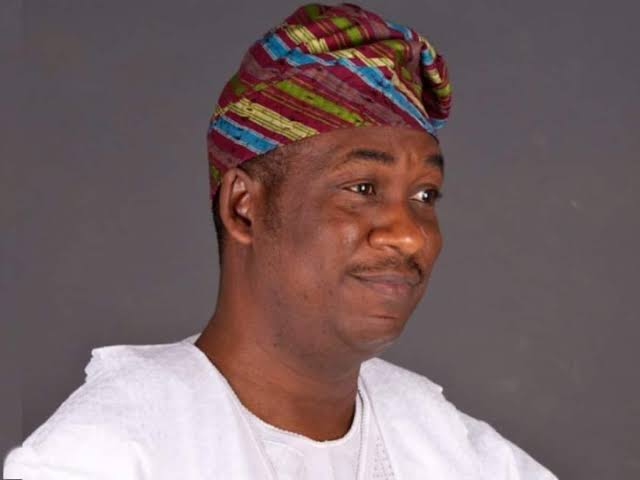 The Deputy Governor, Lagos State Dr Quadri Obafemi Hamzat has been described as a honest, loyal and dedicated leader who remains a major pillar of Lagos renaissance.

In a statement on Saturday, the State Coordinator Babajide Olusola Sanwo-Olu Ambassadors, (BOSA) Prince Wale Arogundade said Hamzat has been faithful to the people-driven policies of the All Progressives Congress, (APC) in Lagos adding that his position continues to add rare value to the party.

BOSA was established years ago with branches in 20 local government areas and 37 LCDA. The group meets monthly where information about the achievements of the Governor and policies of the Government are disseminated to the grassroots.

Arogundade said “Today, I join family members, friends, associates and all the good people of Lagos State to celebrate with our Deputy Governor, Dr. Kadri Obafemi Hamzat, as he marks his 56th Birthday.”

Arogundade expressed appreciation to the almighty Allah for preserving and elevating him to assist the Executive Governor to bear the onerous responsibilities that serving the people entails.

“It is my prayer that Almighty Allah grant you good health and the special grace to serve Him, the good people of Lagos State and entire mankind for many more years.”