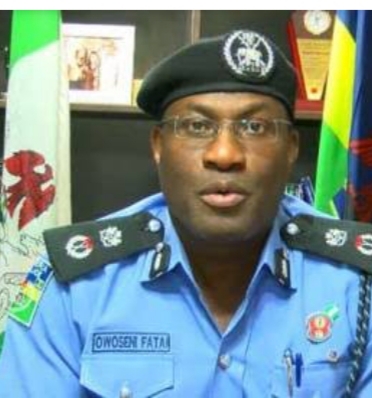 The police authority in Lagos has debunked claims that kidnappers are on the prowl in Lagos.

In a statement made available to Irohinoodua, the c
Commissioner said reports of kidnapping on Admiralty Way and Lekki areas of Lagos were false.

He said the command has not recorded any case of kidnapping in the state in recent past.

“The only isolated incident recorded by the command on 18th May, 2021, which went viral, was a case of “One Chance”, reported by one Adegoke Joel, m, on behalf of one Adenike Kosoko, f, who boarded a private car at Admiralty Way, opposite Zenith Bank, Lekki on 18th May, 2021 at about 7.30pm. Unfortunately, the two (2) male occupants of the car turned to be One Chance operators that drove her around Lekki and Ikate, Lagos before she was dropped.”

Odumosu said in the course of investigation, it was revealed that she was dropped by the culprits same day before 12am at Ikate Area, Lagos State.

He said the hoodlums only used her ATM card to withdraw the sum of One Hundred and Ten Thousand naira (#110,000) from her bank account.

“The Command therefore wishes to state categorically that it was a pure case of “One Chance” which the command has been tackling in the state and more efforts are being channelled towards eradicating the menace and other social vices in the state” the police said.

The Commissioner however ordered that the matter be transferred to the State Criminal Investigation Department, Panti, Yaba, for discreet investigation as he promised to fish out the culprits in no time.

He said “The police boss further appealed to Lagosians to always patronise Lagos State branded and registered commercial vehicles to avoid any of such incident in the state.”