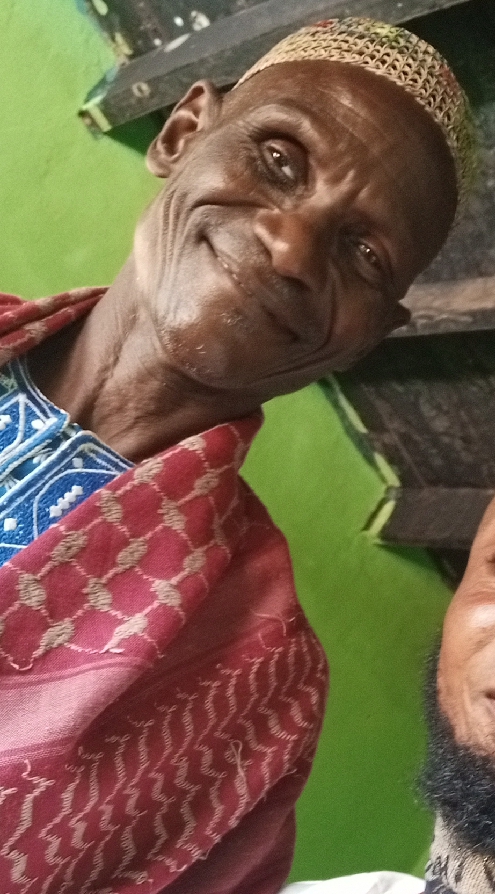 Criminals suspected to have carried out a string of kidnapping in Itapaji Ekiti and Akinlabi community all in Ekiti have been neutralised. A source said one of the kidnappers is from Niger Republic

One of the suspects was gun down after hus team confronted security operatives from Ekiti State.
Three of the suspected were said to have escaped with gunshots while one was killed.
A security operative who does not wish to be named said the Ekiti State operatives employed sophisticated technology to trail the movement of the kidnapers adding that they would have been attacked if not for the safety of their victims who were with them.
Irohinoodua correspondent can confirm the arrest of some suspects. Locals said the kidnappers trailed from Ekiti State to Oga forest near Eruku, a community in Kogi State some 11 nautical miles to Itapaji Ekiti. Reliable sources said six  suspects on sighting security operatives from Ekiti State opened fire on the security operatives who fought back, killing one while the rest escaped with bullet wounds. Sources said enough evidence was found on the suspects including marked cash collected from victims.
‘The operation was quite impressive. The Ekiti State Government has shown again a high sense of responsibility. We commend the efforts of the State Governor who assured Ekiti people that he will always protect them. He has done it again’ Deji Omotoyinbo, the counselor representing the areas where the people were kidnapped told Irohinoodua. “Criminals should know that Ekiti is not their friend. Where ever they kidnap people, they will be caught in our state.”

Omotoyinbo said Amotekun, police and soldiers combed the forest day and night adding that their commitment and professionalism yielded fruitful results under the guide of the State Governor, Dr Fayemi
Community leaders in Itapaji in chats with our correspondent on Thursday expressed appreciation to the State Governor, Dr Kayode Fayemi for  his diligence and commitment in ensuring the prompt neutralization of the kidnappers.

In his reaction, an official of the Nigerian Human Rights Community, (NHRC) Mr Taye Adeleye told Irohinoodua that the Ekiti State security architecture has demonstrated rare expertise in dealing with the cases of kidnapping in the State.

Last week, kidnappers seized six people from their homes in Itapaji-Ekiti. The victims, three women and three men were taken away for five days before they were released at the weekend. Three days later, an assimilated Fulani leader from Ilorin, Alhaji Uthman Muhammad Jamiu was kidnapped. Pa Jamiu was released on Thursday night after ransom had been paid.