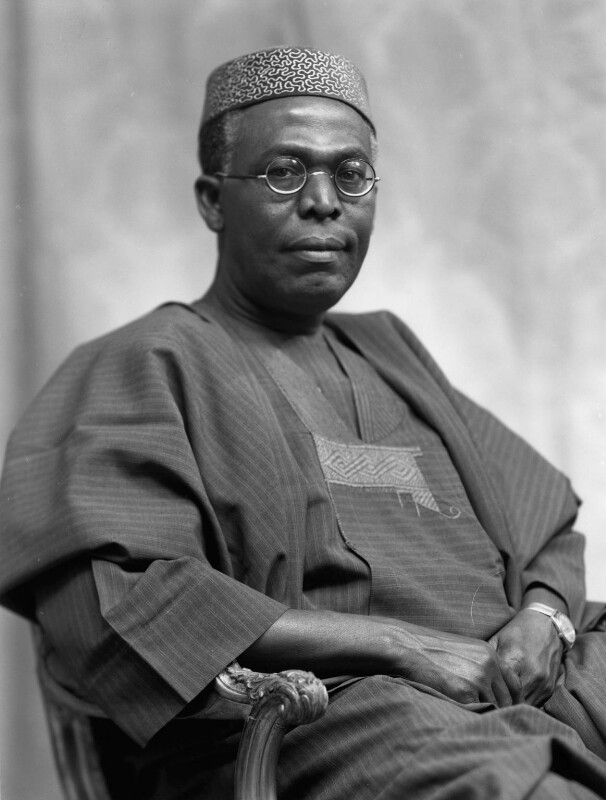 The Revolution of Obafemi Awolowo

Chief Obafemi Awolowo, and his party the Action Group, assumed office in the Western Region in 1952 armed with hugely ambitious programmes for the benefit of the citizenry. Their motto was, ‘Freedom for all and life more abundant’. They knew from the start that they would face monumental challenges of raising adequate finance to fulfil their promises to the electorate. But, by dint of hard work, selfless service, as well as creative problem-solving skills, they succeeded as we can all testify today.

Indeed, as Chief Awolowo prepared to bow out of the exalted stage as Premier of the Western Region in 1959, he wrote, inter alia:

‘The aim of my Government since 1952 has been to promote the growth of secondary industries in the Region pari passu with agricultural development…. In theeconomic sphere, the dominant note of my regime was that the government must ensure a never-ceasing expansion in the economy and wealth of the Region, and an equitable distribution of each additional unit of wealth. I had declared at Owo that one of our guiding principles should be the total abolition of want by means of any economic policy which is both expedient and effective…. For the rapid development of our country, we need foreign capital as well as managerial and technical know-how… Downright state ownership of all the means of production would create for us more problems than we set out to solve. My attitude to foreign investment in the fields of industry and plantation is that such investment should be made in partnership with indigenous capital supplied by the government or any of its agencies or by Nigerian businessmen…. To this end, not only has the government facilitated the growth of private enterprise in the industrial field by removing all those obstacles that tend to inhibit economic growth and by providing basic services (including the establishment of industrial estates), but it has also entered the field of industrialisation through its agencies, the Western Nigeria Development Corporation and the Finance Corporation….On its own, the Development Corporation has …invested funds in nine undertakings including the gigantic West African Portland Cement Company Works (which has a capital of £41.5 million) at Ewekoro. By 1960,it is estimated that the Corporation will have invested more than £3 million in large-scale industrial enterprises alone.’

This, then, is the vision that birthed the seeds which later blossomed into the conglomerate which is today known as Odua Investment Company.

Despite some major challenges over the years, I must salute the resolve of the current Governors of the six States which today make up the old Western Region for three reasons.

Firstly, Lagos State chose to re-align with, and has been admitted back to the fold. The significance of this move is huge, on several levels. Secondly, you have decidedto allow the company to set up appropriate governance structures, so that it can be administered in accordance with global corporate best practices. This, I have found out, is already having tremendous impact on the prosperity of the company and its shareholders. Thirdly, your choice of a stellar Board of Directors with reputable career track records and demonstrable competence is a wonderful reminder of the Awo ethos.

Consequently, the Board and Management are gradually piloting the Company towards rebirth and regeneration such that it is emerging from its challenging years and is expanding its portfolio into hitherto uncharted business sectors. The Companyis, indeed, set to move into the future as a global player. Again, Chief Awolowo would be proud.

We should remind ourselves, constantly, that the purpose for which this aspect of his legacy was created still subsists. May the legacy, therefore, continue to endure.

Permit me to end this goodwill message with an excerpt from a piece written by Professor Hezekiah Oluwasanmi in January 1963: ‘…it can be said with absolute confidence…that the work of Chief Awolowo in Western Nigeria will remain a monument to brilliant planning and administrative genius.’

To the Governors, Board of Directors, Management and all stakeholders of Odua Investment Company, I say congratulations once again, as we all celebrate this milestone. May we celebrate many more, and may we continue to add value to this our common patrimony. In Jesus name. I thank you all for listening.